In 1931, an architectural competition was announced for the design of the new town hall in Sønderborg, Denmark. The competition was won by architect Holger Mundt, whose new building stood ready in 1933. This traditional building on Rådhustorget would go on to become one of the major works of Danish neoclassicism and is still the administrative centre of Sønderborg Municipality.

Over the years, the town hall has been renovated on a number of occasions. The latest project included an overhaul of the ventilation system. In the interests of creating a pleasant indoor climate, one of the requests was for comfort cooling in the building, the principal drawback of which was that the installation of a chiller on the roof would be an unwelcome change to the building’s beautiful architecture.

The contractor and property owner took great care in selecting the right solution, one component of which was the ThermoCooler HP reversible heat pump. They also decided to install a number of Envistar Top units with integrated EcoCooler cooling units. As the entire cooling process is integrated in the air handling unit, there was no need to install unsightly chillers on the roof. The beautiful exterior of the town hall could therefore be preserved. No only that, but the more efficient use of floorspace and the significantly less complicated installation saved money. Transport into the building was also easier as the units could be delivered in sections.

Remote control via the cloud

Sønderborg Town Hall was able to retain its beautiful exterior and now enjoys a good indoor climate with comfort cooling. The ventilation units are also connected to IV Produkt Cloud, allowing remote control and monitoring via the cloud. This service provides the user with a clear overview of all units, as well as the ability to easily adjust values in real time in order to increase energy efficiency. 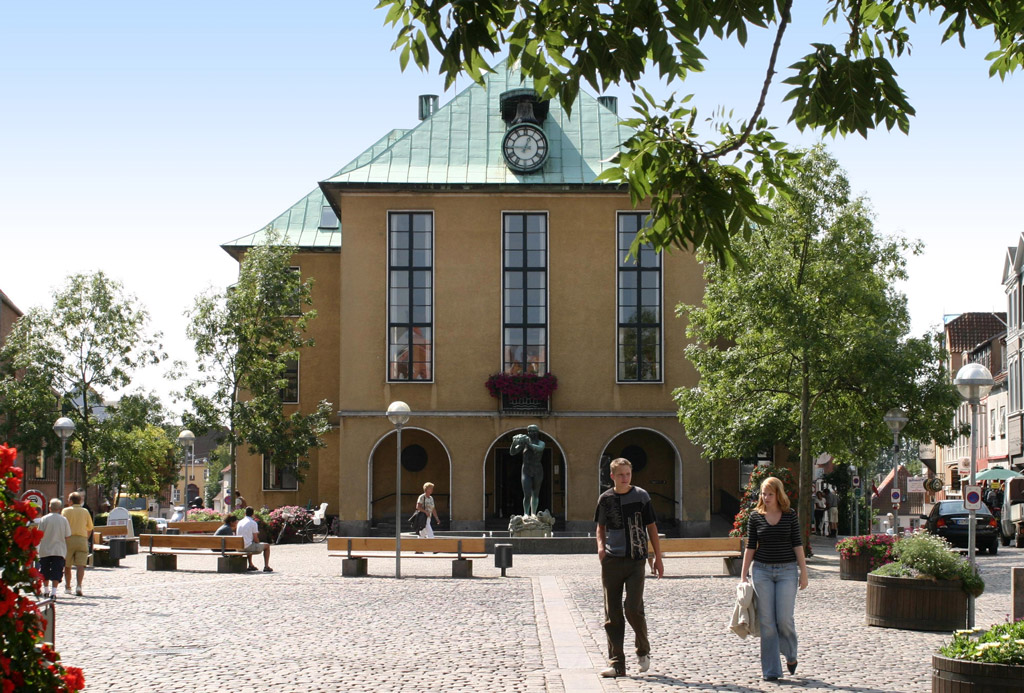 Enter your order no to find unique
documentation for your unit. Applies to units delivered from 2015 onwards.